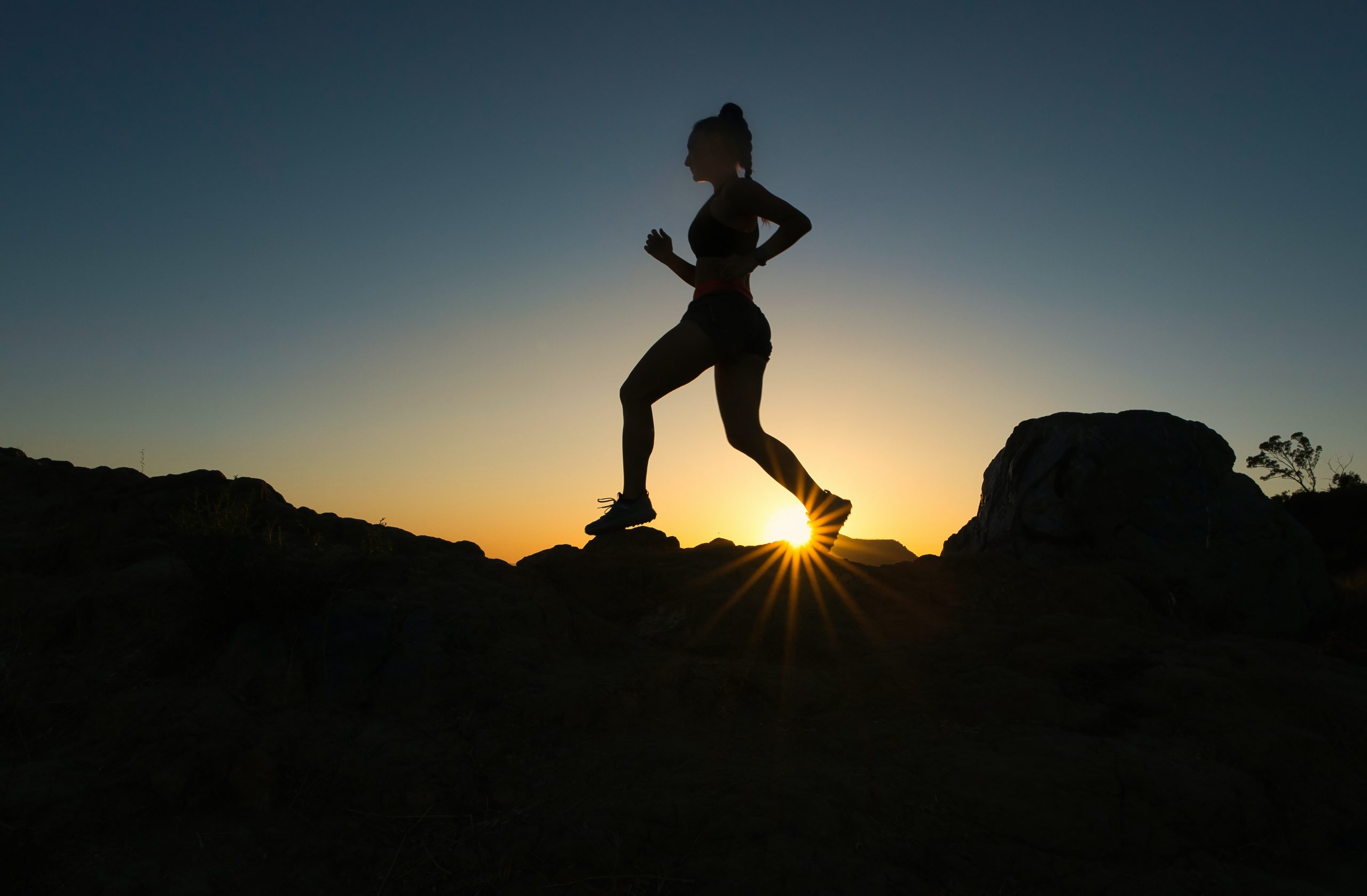 How has fitness culture changed over the centuries? ….We investigate how far we’ve come and how far we still have to go.

When and where the concept of ‘fitness’ began depends greatly on how you define it. Scanning through the search engine archives, you’ll discover articles claiming fitness training began in Ancient Greece up to 14,000 years ago, typically performed naked; or in India, where ancient yoga scripts from 5,000 years ago were discovered; or in Persia, with evidence that there were outdoor spaces dedicated to fitness training 3000 years ago. But, however many millennia ago…what’s more surprising is how little fitness culture has changed in all those years.

In Grecian times fitness training was conducted outside and was predominantly based on functions that were useful to everyday life or combat. These included ballistics training such as stone throwing; plyometrics such as vaulting and long jumping; and strength training such as weight lifting – sounds similar to today’s athletics, doesn’t it?

But there was one core difference – back then, fitness was considered equally as important as cognitive learning. Nowadays we’re aware of how important fitness is to our overall wellbeing – but it’s not given the same sense of priority in society. In schools, children’s exercise is still limited to around just one hour a week and in the workplace, we’re typically given time to eat and stretch our legs, but not to train our bodies.

The way people view fitness relates greatly to the changes in how we live our lives generally. In Ancient civilisations fitness was essential because of how we fought – hand-to-hand – and because of the manual work that dominated the workforce. It’s no wonder it was prioritised. Fast forward to today when wars are fought with technology – missiles launched from afar, and computers and machines perform many of our daily tasks. Fitness is no longer a ‘necessity’ – it’s an ambition.

This cultural shift has advanced more rapidly in the past two centuries than in the thousands of years before, largely down to technology.

The first recorded fitness devices were designed by Swedish inventor Dr. Gustav Zander in 1892. He created over 100 contraptions as tools for physiotherapy to help prevent atrophy in the infirm. His creations looked remarkably similar to today’s gym equipment, with counterweights, pulleys and the ability to adjust the settings based on ability.

But while gym equipment may have become more aesthetically pleasing, more sophisticated and highly tuned in terms of their functionality, to all intents and purposes, the fixed weight machines of today haven’t really changed all that much since Zander’s inventions.

Despite the first recorded public gym in the US being established in 1827 (in Portland, Maine), the majority of people were still more likely to take a brisk walk, horseride or swim than entertain a sweat session in a gym. Gyms were mostly within schools and comprised of bars, ropes and tables that could be vaulted over or used for stretching. Public gyms were built and used by the wealthy and segregated based on binary genders.

Arguably it’s electronics that has had the greatest influence over the popularity of fitness. One of the main reasons is the media attention it has received since televised fitness classes were first aired (remember Jane Fonda? Mr Motivator?) Fitness videos blew up in the 1980s bringing fitness culture to the mainstream for men and women alike. Fitness became fun and aspirational.

While gym classes were all the rage, around the same time, electronic cardio equipment was becoming mainstream in gyms. We were exercising together and the concept of the modern gym was alive and kicking.

Between then and now technology has advanced. Biometrics has been introduced, individual screens on equipment, music and TV integration, improved equipment experiences. For 40 years we’ve sweated together, but our experiences have become more personalised, more individual as we’ve begun to plug in and switch off to focus in on our personal goals.

Then the pandemic hit. A devastating blow to the fitness industry, but an opportunity.

How could the sector respond to a complete closure of facilities? Where we could no longer train together physically, the pandemic propelled online fitness for the masses both with a swell of YouTube classes (who didn’t do a Joe Wicks class in Lockdown?) and technology to develop and finely tune shared experiences virtually. You can read more about the part SweatWorks played in advancing these experiences here.

While the at-home market was growing prior to the pandemic, lockdown restrictions created a new generation of advocates for in-home gyms. Fitness technology and equipment firms like Peloton saw business soar. Meanwhile workplaces implemented wellbeing programmes at a rate of knots, encouraging and enabling workers to get up and move.

So, have we finally entered a new era of fitness culture – ‘together apart’? Is it here to stay?

While we hope that there will be a mass return to in-person, on-premises training, there is no doubt that there is also mass appeal for interactive, personalised group fitness experiences from the comfort of your own home. And now we have means to support it with ever enhancing technology and economies of scale. The next question is: can workplaces maintain the momentum for wellbeing in order to fully establish fitness culture into our everyday lives? Let’s wait and see.

Subscribe and receive news about the fitness industry, technology, and innovation.